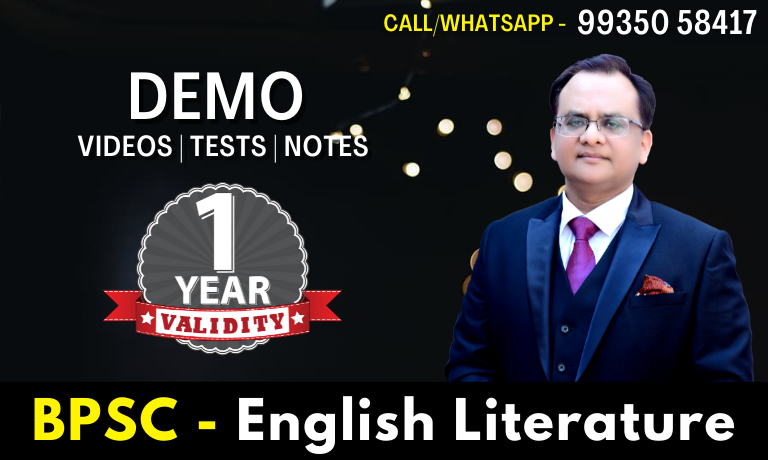 In this BPCS Mains English Optional Course, You Will Get:-

1. Shakespeare – As you like it; Henry IV Part I. II- The Hamlet, The Tempest.

A Prayer for My Daughter – Leada and the Swan

How to get Sample Online Video Classes?

The BPSC Age Limit for General Category male aspirants is:

The upper age limit for BPSC is given in the table: 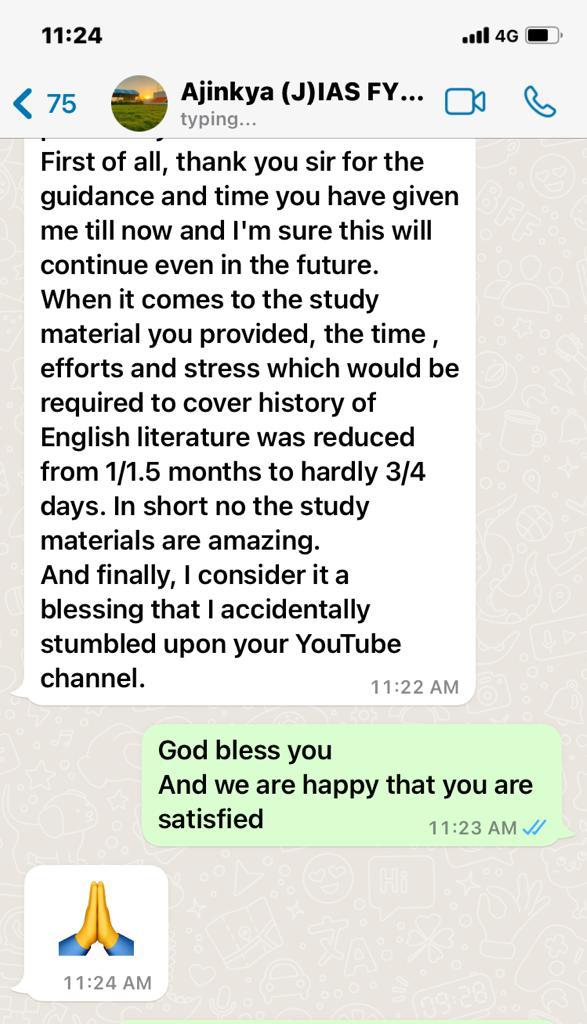 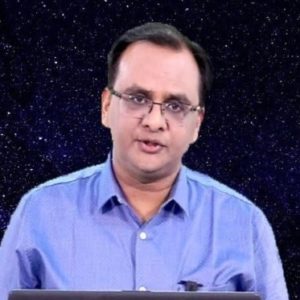 Educational Qualification:- MA (English), NET, Ph.D., MBA
Bio:- (Dr. Anurag Agarwal) A man of vision and an eminent scholar, with his outstanding acumen and dedication towards work, has shaped the lives of thousands of students. His foresightedness in curating the careers of the students is unparalleled. He is a man of distinct vision, a fountainhead of illuminating ideas, and an inspiration for all the students.